Regular readers of this blog will know that I have not blogged for a few months. The summer months have been so busy with repairs to an old Dutch Tjalk and boating with family and friends on estuary & canal which together with other external activities mean I rarely have time to sit & blog.
One or two interesting items appeared at auction during the summer months. 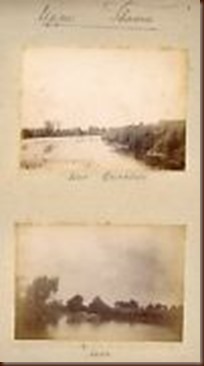 31 late Victorian photographs of the Upper Thames & the North Wilts canal made £143 at auction. 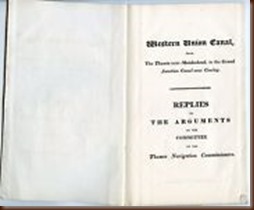 A 22 page booklet promoting the proposed Western Union Canal together with a sizeable map  (37x18cm)  was a bargain at £33 on EBay.The canal which was to run from the Thames at Maidenhead to Cowley was promoted in 1820. 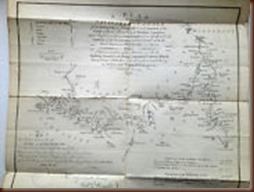 Another large map, this time of the proposed Basingstoke Canal dated 1790 fetched £89. 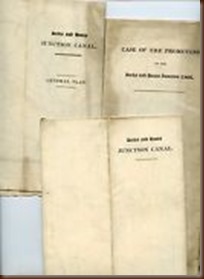 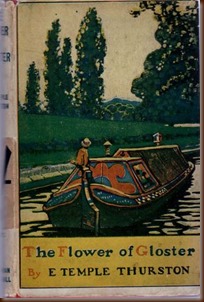 Finally a copy of the 1918 edition of this famous canal classic together with its rarely seen dust wrapper appeared recently at auction. For those interested in the publication history of this book & its many editions  I am republishing a revised and updated earlier blog of mine. (See the following bl.)og
Posted by Unknown at 06:52